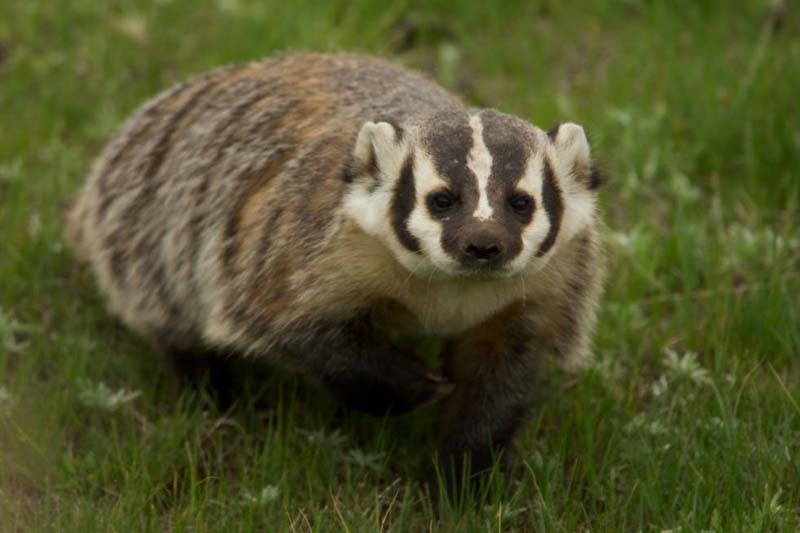 Lately, I’ve been trying to be more receptive to messages from the universe, in whatever form they take. Sometimes, I get divine inspiration from other people, but most often the messages I receive come from nature. So I have to work on listening. 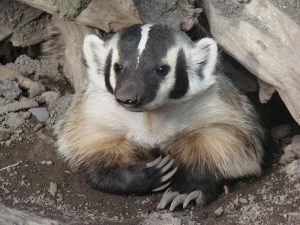 Two nights ago I dreamed of badgers. Now, it’s true that I am doing some final edits on my Varmints manuscript, a body of work entirely devoted to rascally critters. But there are no badgers in the book. There’s a honey badger, but in my dream I saw two American Badgers, Taxidea taxus. When I woke, I decided to research the badger’s symbolism in Native American traditions.

According to one source, “The badger imparts persistence, determination and endurance. Badger also gives mental energy and fighting spirit. It would rather die than give up, so badger teaches us how to stick to a project and see it through to completion.”

When a badger appears in our life, I read, it means that it’s time to walk our own path at our own pace. I must have faith in myself and my abilities. I already have whatever tools I will need for future challenges.

It can also be a sign that it is time to come out of hiding. Given the decision to share my struggles about autoimmune issues, the badgers’ timing may have been auspicious. 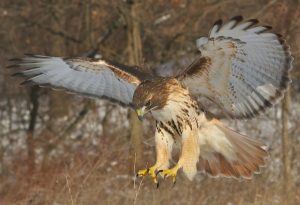 Last week I saw more hawks than I
knew what to do with. I was keenly aware of their presence along the interstate as I drove to Pittsburgh twice in one week, and two appeared over my house partaking in a mating ritual while a third landed in the trees above my deck and screeched. Hawk brings a message and wants us to listen. I have been. I listened, and a badger answered.

Then again, perhaps I just needed an earworm.

“The Effectiveness of Feeding a Flock of Leucophaeus atricilla as a Method of Counteracting Querulous Behavior in a 10-Year-Old Male Child,” by Laura Jackson Roberts